The Suburb of Salisbury 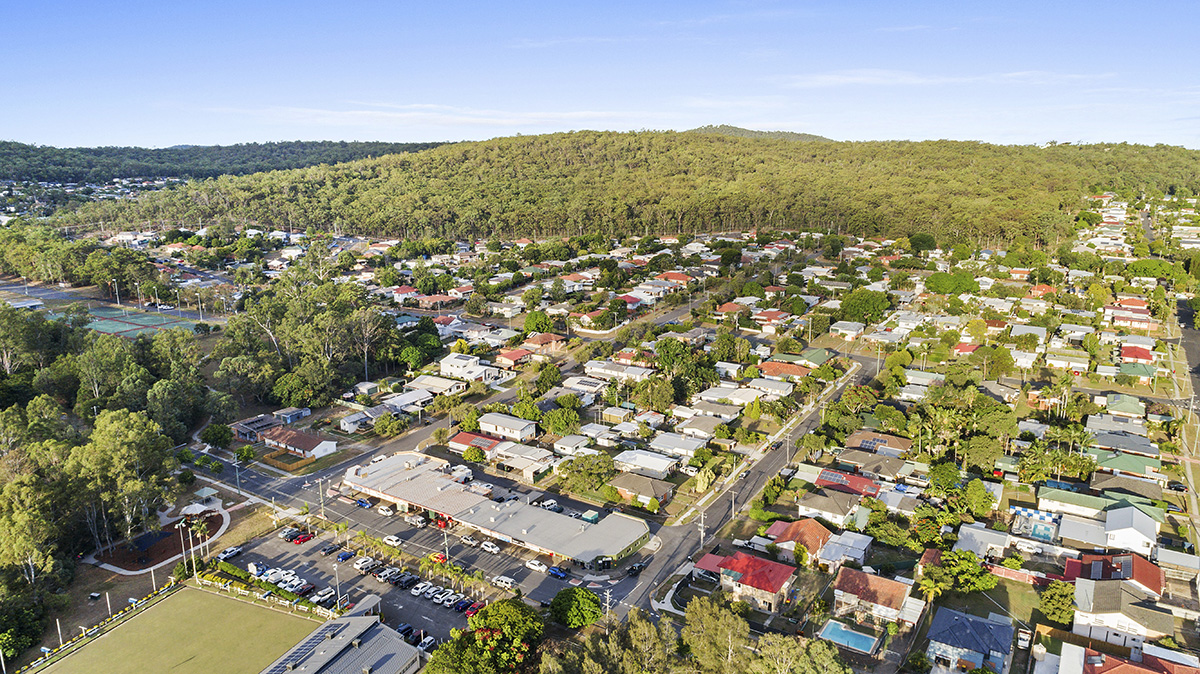 15 Jun The Suburb of Salisbury

With a population of 6096 as per the 2011 census and an average age of 34, Salisbury is a trendy suburb located in Brisbane South approximately 10km from Brisbane CBD.

The suburb was named by the railway department after William Coote when the Sunnybank/South Coast Railway Line opened in 1885. Salisbury was once known as a remote area of Brisbane that was space allocated for munition factories (now the Evans Rd Industrial Precinct). The workers in these factories brought their families to live in the suburb and thus, a community was made.

In 1959 Tarragindi and Salisbury were connected by road, making it easily accessible for access to and from the city. During the 60’s, Salisbury rapidly grew and became an upcoming suburb that was affordable to live in, with lots of land to build on. The tram lines were demolished in 1969 and three other main roads were built to surround Salisbury. Although Salisbury is very accessible from all parts of South Brisbane, it’s core is still a very community base village-like suburb that is filled with trendy cafes, small shopping strips, great parks and natural habitats. To this day, the community feel is still strong and families have stayed in the area, building it up into what it is today.

Salisbury has lots of eating establishments including Apples on Ainsworth, Hedge Espresso, Reload Espresso Bar, Eat Fresh, Hungry Club, Phoenix House, Sushi Go-En, Burger Urge, and Zaraffas just to name a few. If you are looking for a relaxing afternoon with drink in hand, you could visit The Salisbury Hotel, The Salisbury Community Sports Club or Ballistic Beer Co which has just opened their doors to the public recently.

Aldi is the suburb’s major supermarket with take away shops such as Subway, Hungry Jacks, Red Rock Noodles and McDonalds all just a hop, skip and a jump away.

If you’re feeling a bit under the weather, you will find Salisbury Medical Centre, Sullivan Nicolaides, Salisbury Pharmacy, and Salisbury PhysioWorks nearby for all your medial needs. If your pet needs some medical attention, Salisbury Vet has loads of friendly staff on hand to help. Alternatively, if you’d like a bit of pampering, Antah Wellbeing, Green Tea Massage, Soulfit and VIP Massage are all located in Salisbury as well, as are Joys on the Avenue (Hairdresser) and the Salisbury Barber.

Get into shape and kick start your fitness goals all within 2-3 minutes from home by visiting a range of fitness centres including Soulfit, Anytime Fitness, Fire Shaper Yoga, Salisbury Super Sports Centre, Art of Eight Muay Thai, and of course there’s the free sporting equipment in local parks as well. Salisbury is also surrounded by bike tacks that will lead you to surrounding suburbs.

Salisbury is rich in green space, with Toohey Forest sporting some great hiking and riding tracks. Running through the heart of Salisbury is Rocky Waterhole Creek and loads of parks with children’s playgrounds like Assembly Street Park, Kellett Rd Park, Bill Moore Park, Wilcox Park, Salisbury Recreation Reserve and Russ Hall Park. Don’t forget to let your furry friend have a run around the Dog Park on Evans Rd too.

The industrial precinct in Salisbury is home to a large amount of local businesses for any of your home renovation needs, including furniture, finishes, fittings, pool specialists and other trade specialists.

Public transport in Salisbury also provides plenty of options with a train station at the end of Lillian Ave which gets you into the city in 30 mins and many bus stops dotting the area.

The median house price in Salisbury is $555,000 for houses (based on 3 bedroom homes), and be prepared to pay around the $400 mark for a rental property in the area. Prices have risen during the past few years with an average home costing around $120,000 less in 2011.